The beginning of 2017 was filled with huge failures that were widely discussed on the Internet and were later identified as “the” reputation crises. First, Gitlab accidentally deleted their clients’ data from their primary database server. Later, Pepsi presented an advertising campaign that immediately failed. Then, there was the United Airlines scandal that provoked a massive outrage on social media and even a federal investigation.

Although all these issues were different, they have one thing in common – social media. Some companies did everything right and were able to deal with their crisis and even benefit from it. Others made mistakes and lost clients, money, and even their reputation. But for us, there is a bright side. We can all learn from the mistakes of others and use the techniques of successful companies for ourselves. So, let’s take a look at three crisis management case studies and see what we can learn from them.

The conflict occurred in United Airlines flight number 3411, which departed from Chicago to Louisville on April 9, 2017. Before passengers began boarding, it was announced that the flight was overbooked. United needed to put their employees on this plane. So, they asked for volunteers to give up their seats in exchange for $400 US, a free hotel room and a ticket for a flight the next day. No one volunteered. When boarding was complete,it was announced that four passengers had to leave the plane. Again, no one volunteered, so the company decided to choose passengers randomly. Two of the passengers left, and one refused. The one who remained said that he was a doctor and needed to get to his patients. When he refused to leave the plane, he was forcefully dragged from his seat and was struck in the process. The crisis started when a cell phone video recording of the incident was published on social media.

How did they manage the crisis?

When United realized that they couldn’t get out of the scandal, the CEO Oscar Munoz commented on the situation. He apologized for “having to re-accommodate” the customer.

This statement provoked a new wave of crisis. United’s social media audience accused him of being disrespectful and of misidentifying the cause of the problem. Instead of apologizing for forcing the passenger to deplane,Munoz apologized for his inconvenience. The company’s social media audience was indignant. They satirized the situation, created memes and GIFs, and made jokes.

When you are ready to apologize publicly, say it with passion and from your heart. Do not use formal language or sound like a typical press-release.

What can we learn from United Case?

In United’s case, the CEO apologized, but his words caused even more indignation than before. Why was that? The instance that occurred on the plane was quite traumatic to those that witnessed it personally and those that saw it on video. It deserved a heartfelt response, but the tweet showed a lack of understanding and accountability. In United’s case, the CEO’s apology sounded as if he didn’t actually care, and their audience immediately felt it.

Online apologies have to be carefully crafted. Think of the emotions that need to be addressed and consider your words carefully – “how could this be offensive”? An apology should not sound like a press-release. When a brand makes a mistake they need to own up to it and let the public know they are going to address it and ensure it never happens again.

Case study 2: The beginning of a new era in marketing
Case study 4: The success of a small business

Learning to Write as a Professional Author 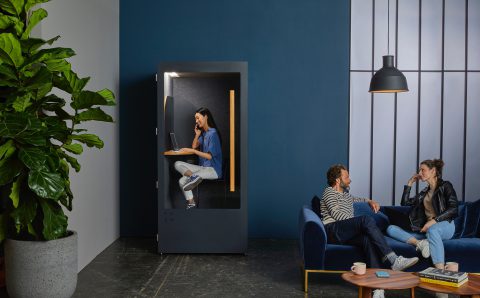 Open Programming Courses for Everyone: Python 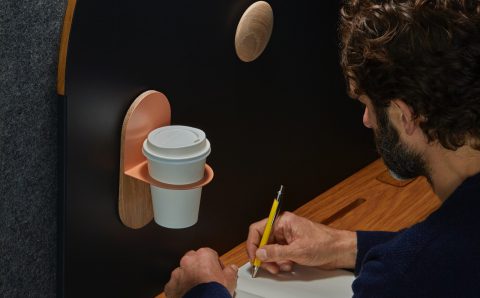 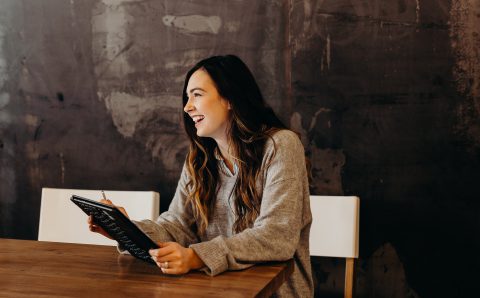 Master jQuery in a Short Period of Time 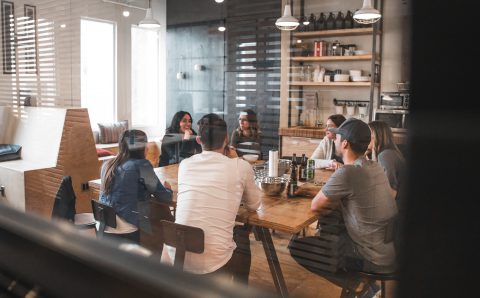 Introduction to Javascript for Beginners